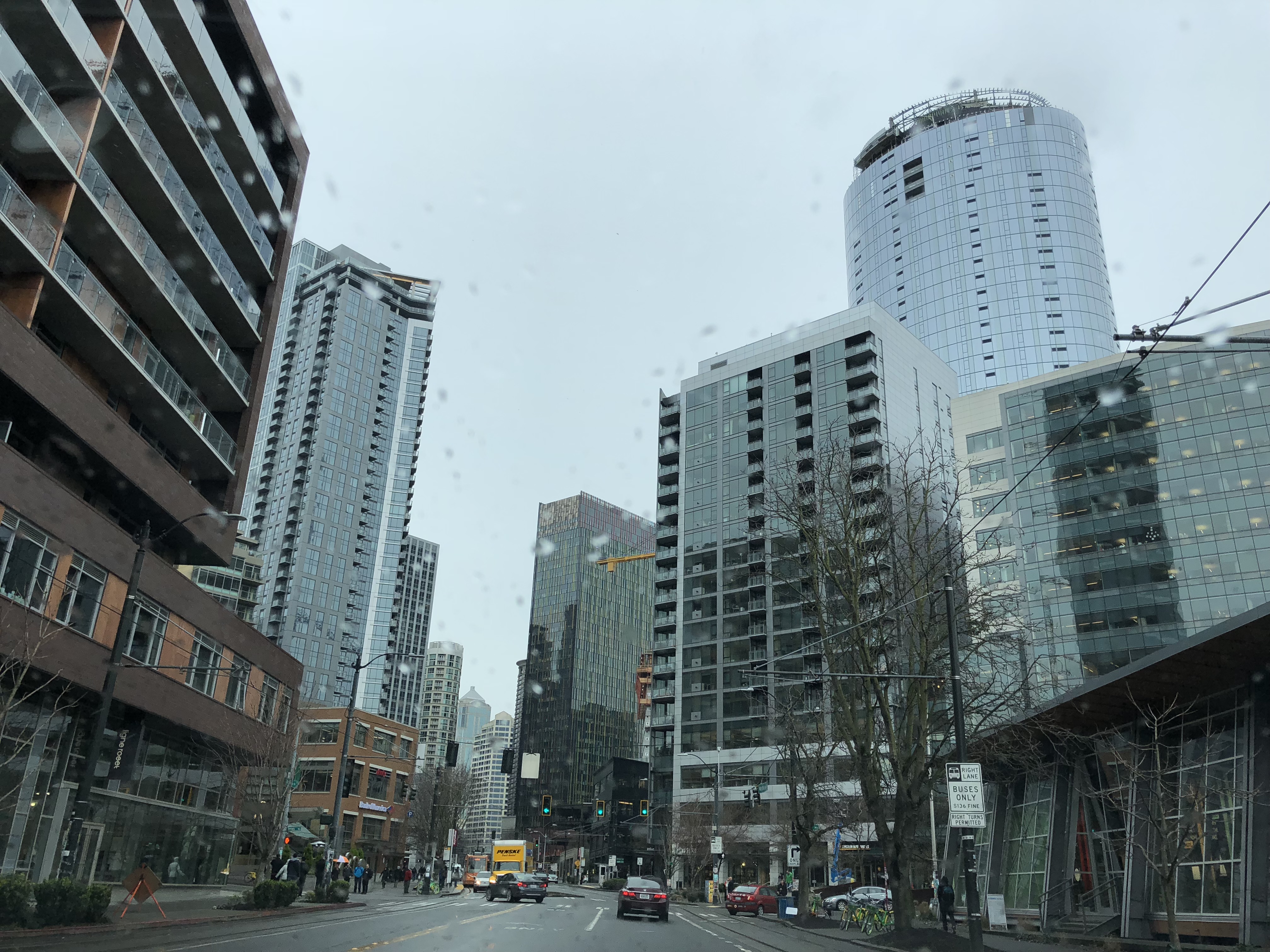 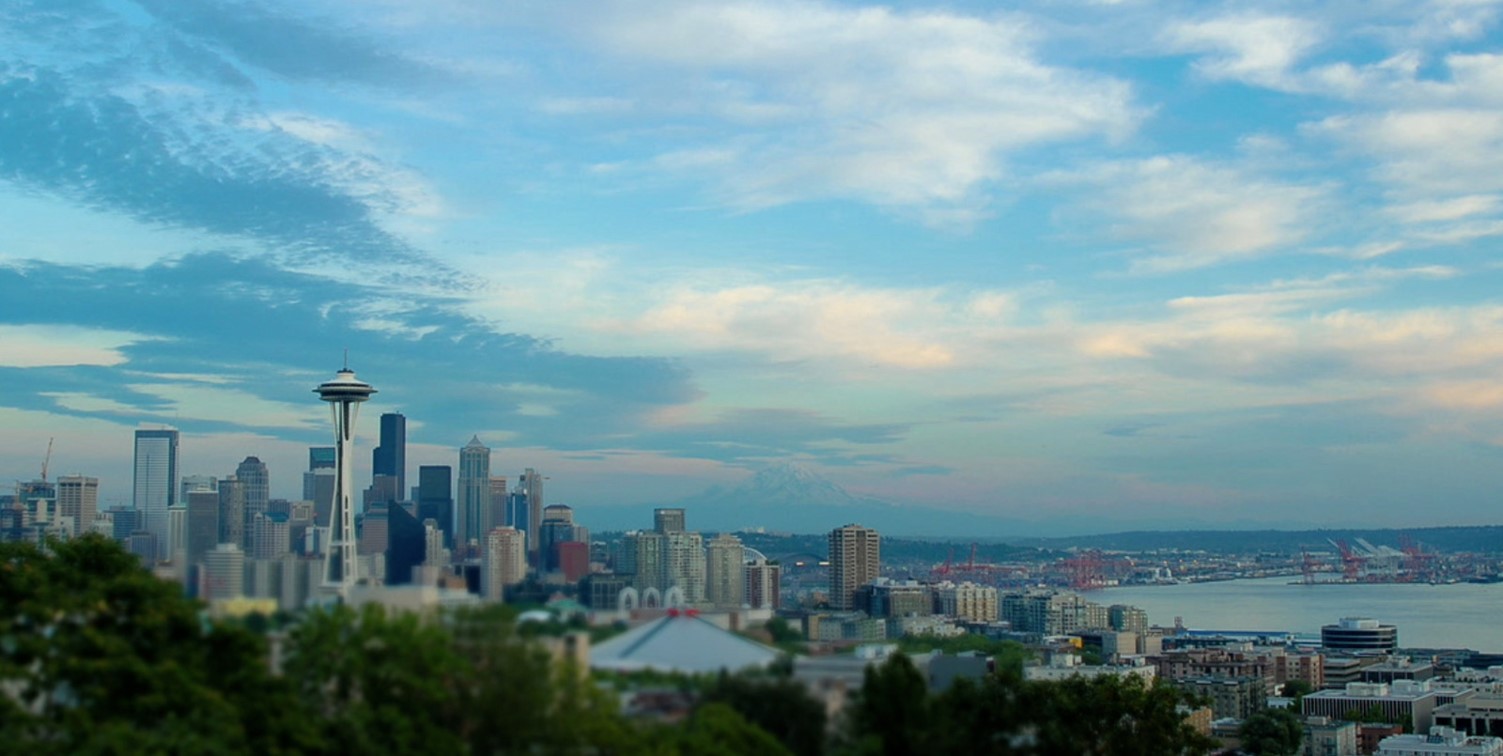 It isn’t a coincidence that Global to Local started just 13 miles south of downtown Seattle. Health has always been at the heart of Seattle, as Dr. David Fleming, VP of Public Health for global health organization PATH, explained last Tuesday. Early local inventions include the heart defibrillator, Doppler ultrasound, Sonar, and the wireless telephone (yes, cellphones are medical innovations too). Seattle has also become home to many of our nation’s heavy hitters in the global health industry, including PATH, Gates Foundation, Health Alliance International, UW Global Health, Washington Global Health Alliance, and many more.

It is the collaborative spirit behind our innovations that drive us to develop solutions to health disparities. In Dr. Fleming’s words, “we’re culturally wired to imagine, to be visionaries, to be partners. To innovate.” It is in this same spirit that Global to Local was formed almost seven years ago. From our very inception, we have represented collaboration across not just public and private sectors, but also the very communities we exist to serve. Spanning organizations, companies, experts, community groups, and professionals, we were created to design a sustainable model of care for communities in the US that face similar barriers and inequities to those our global health organizations serve overseas. We are proud to say that Dr. Fleming, along with PATH, has been with us since the very beginning and continues to be one of the ‘brightest minds’ he references us bringing together.